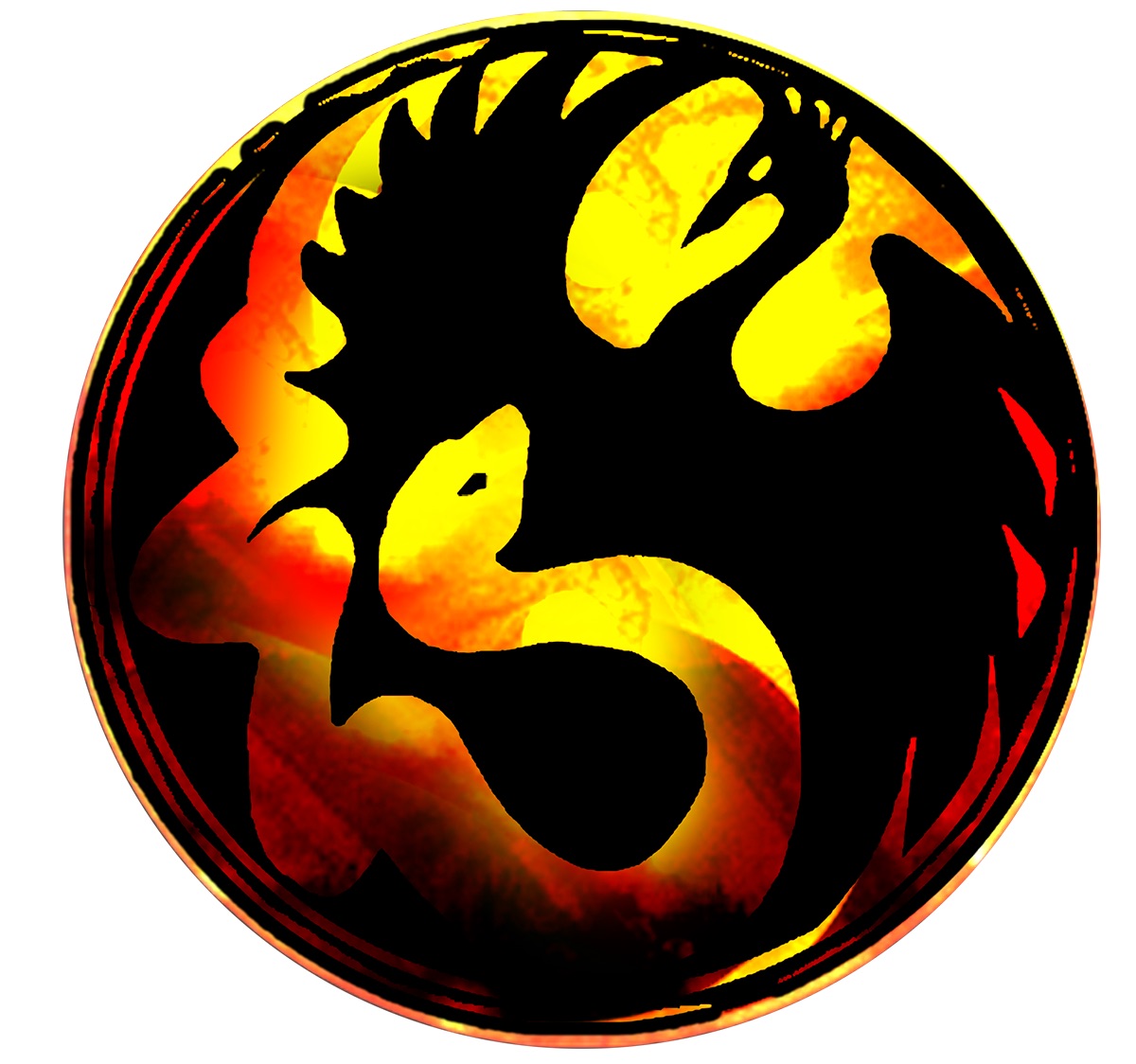 In a nutshell, it’s a mixture of different martial arts that were merged into a simplistic fighting style. Legend has it that buddess monk, Ng Mui, along with 4 other shaolin masters created a fighting technique based on various animal forms. Eventually these masters simplified it to the white crane and snake style. After the destruction of Shaolin temple by the Qing dynasty, Ng Mui fled to the White Crane mountains where she befriended a teenage girl by the name of Yim Wing Chun.
As the rest of the story goes, Wing Chun was pressured in marriage by a local warload and in a year with the help of Ng Mui, she was able to defeat the local bully.

Many variations of the legend of Ng Mui exist. Some propose it was developed from Ng Mui’s observation of a snake and crane fight each other. Others hold that Wing Chun was the merging of the best kung fu techniques of the Five Shaolin masters prior to the burning of the temple by the Qing dynasty.

Wing Chun is gaining ground in the martial arts community.

Here at Tampa Martial Arts & Self-Defense we strive to become dedicated martial artists as well as preserving the hard work and commitment in Kung Fu that was established hundred of years ago in China. If this is what you’re looking for, as well as improving your health and well-being, come by for a free trial and experience what we have to offer.

Students from all walks of life take our Wing Chun classes. We have Beginner and Advanced Wing Chun kung fu training available throughout the week.  Stay at home Moms & Dads, doctors, lawyers, teachers, former Army Rangers, Marines, even black belts instructors from other styles. You’ll gain skills and knowledge to provide your loved ones with safety and protection.  We can mold you from the ground up! With classes every day of the week available at all training levels.

You don’t have to travel to China to get authentic Wing Chun Kung Fu.  Tampa Wing Chun Kung Fu classes teach the entire Ip Man system.  We believe that real protection and a good self defense system teaches self confidence, insight, and strength.